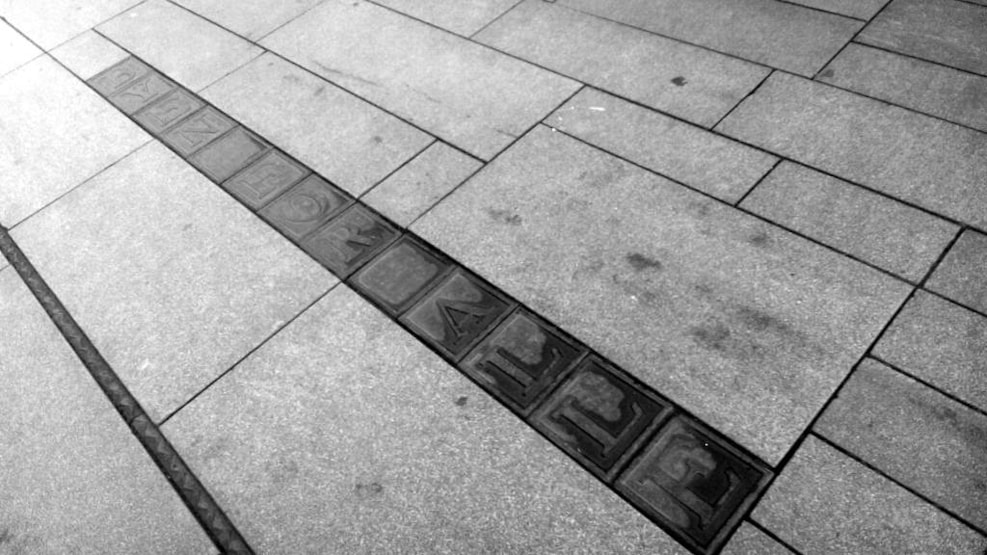 In Vendersgade, one of the pedestrian streets in the city centre, you can see iron reliefs embedded in the pavement. The reliefs read the phrase "The town for everyone" in more than 30 different languages.

The phrase refers to Fredericia's early days in the 1600s, when the King introduced a set of royal privileges to attract inhabitants to the newly built fortress town.

The royal privileges included tax exemptions, free building plots, impunity for criminals, right of asylum, customs freedom and freedom of religion, which was not the norm then. This attracted Jews, Huguenot reformists from France, Catholics and more.