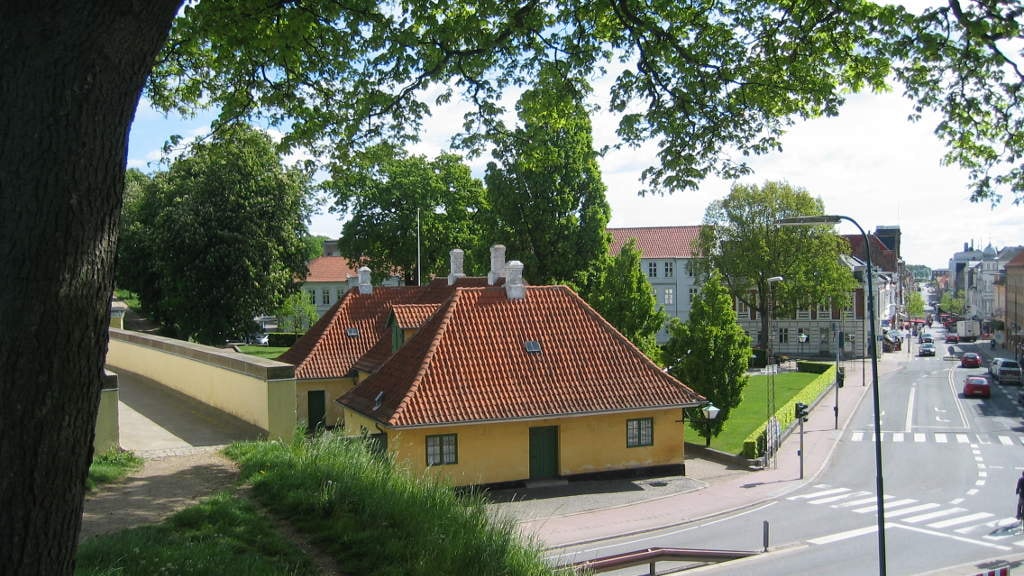 Just like the guard buildings by the King's Gate and the Citadel this building by the Prince's Gate was originally built with a timber frame. The foundation from 1735 is still there, however, the current building is somewhat different in both size and shape. Part of the building was torn down in 1924 to make space for Danmarks Port (Denmark's Gate) which was built due to an increase in traffic in and out of the city centre. The building was used by the military as a gatehouse until 1934. The building is still owned by the Ministry of Defence.

During the celebrations on the 5th and 6th of July the military posts guards at the two gates and the statue of the Danish Soldier all of which is located around the square where the Main Guard is also located.